There’s always something new and exciting happening in San Diego! Even though “America’s Finest City” attracts countless visitors thanks to our perfect weather, beautiful beaches and endless opportunities for entertainment, the city still loves reinventing itself with all-new things to do. To that end, 2023 is slated to bring a large number of completely fresh experiences to our oceanside paradise. Looking for what’s new in San Diego for 2023? Here are some of the new openings we’re most looking forward to. 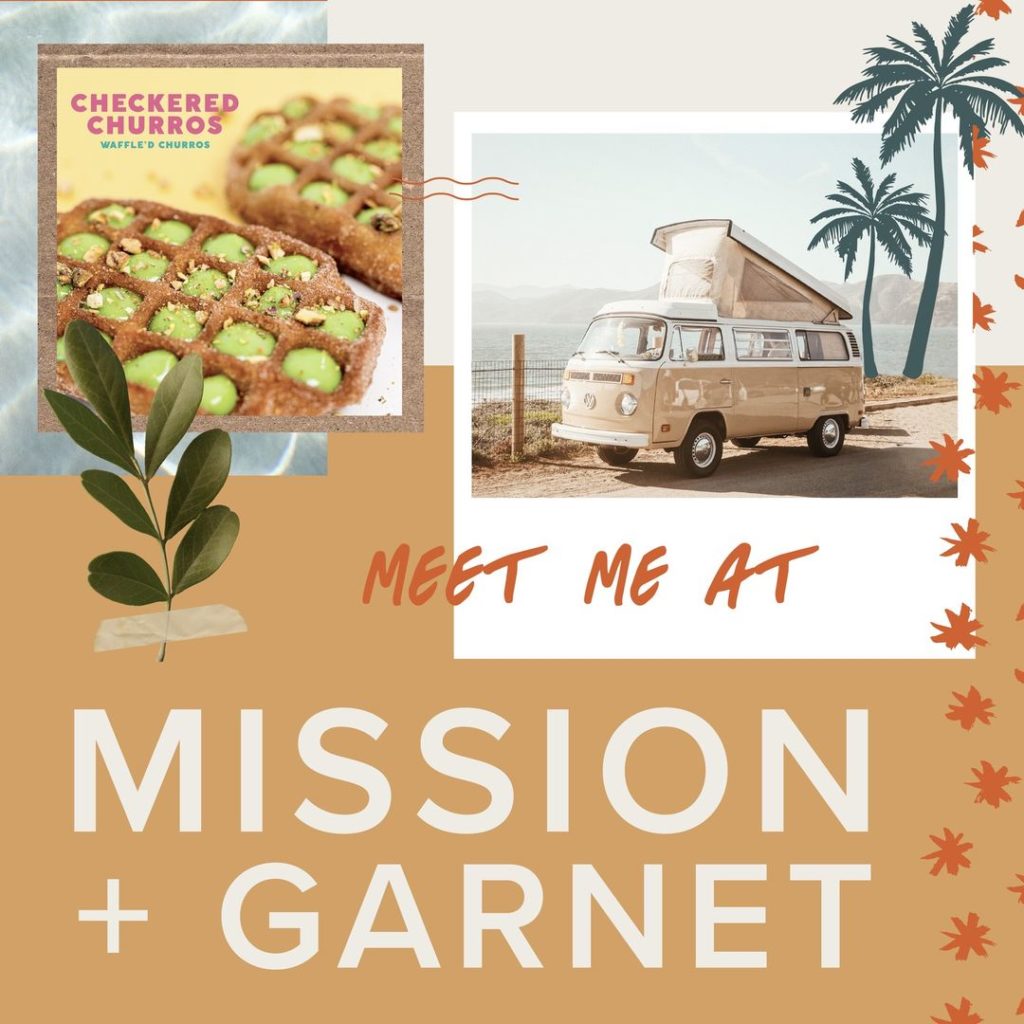 This soon-to-open multi-concept/24-hour space right here in Pacific Beach has been one of the most anticipated new openings in the city since having first been announced nearly a year ago. The idea is simple: Mission + Garnet will be an upscale food-court style space housing several different styles of restaurants. Details of exactly which types of fare will be available are still in development. However, since Scott Slater (founder of popular area burger outpost Slater’s 50/50) — is behind it all, it’s certain to be brimming with just as much quality as it is variety. 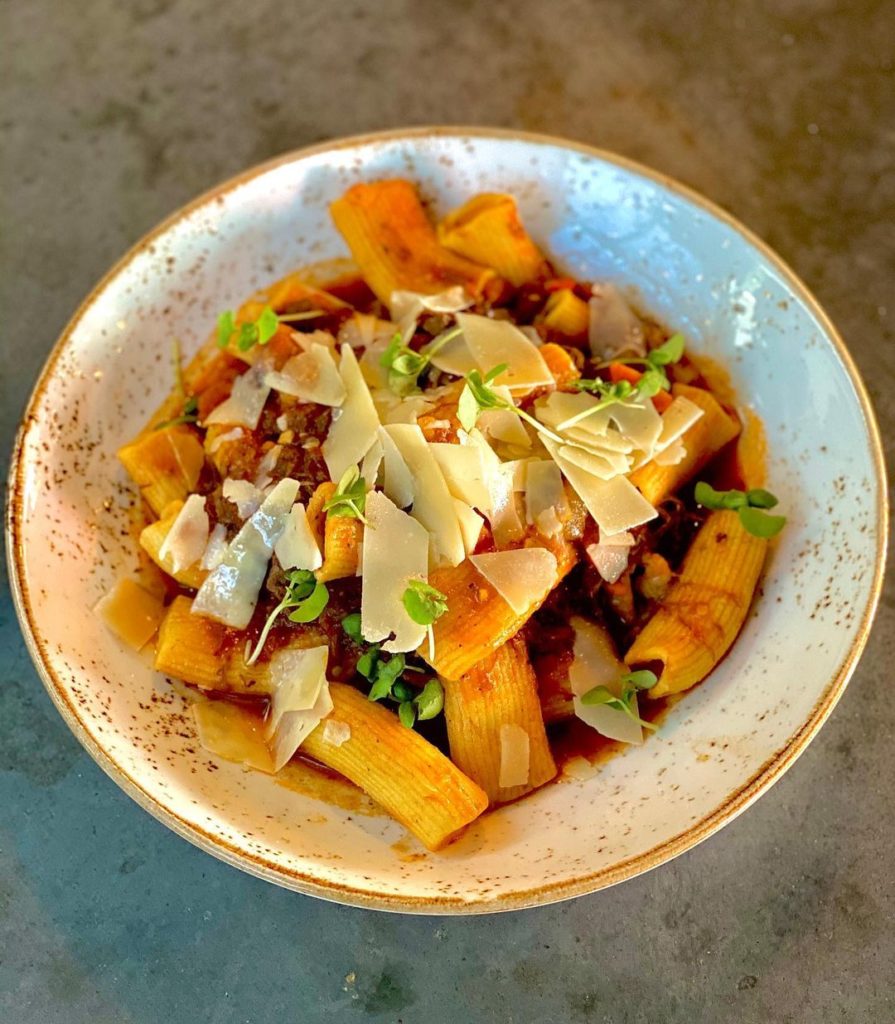 The site of the eatery formerly known as The Patio on Lamont will soon be reborn into a second location of one of the Bay Park’s neighborhood’s favorite upscale casual Italian restaurants. This new Luce will continue the tradition begun by its predecessor of offering small plates, charcuterie, entrées and Sicilian-style pizzas constructed of local and organic ingredients. The excellent wine, imported beer and craft cocktail selection will also carry over to this soon-to-be revered spot just down the road from us. 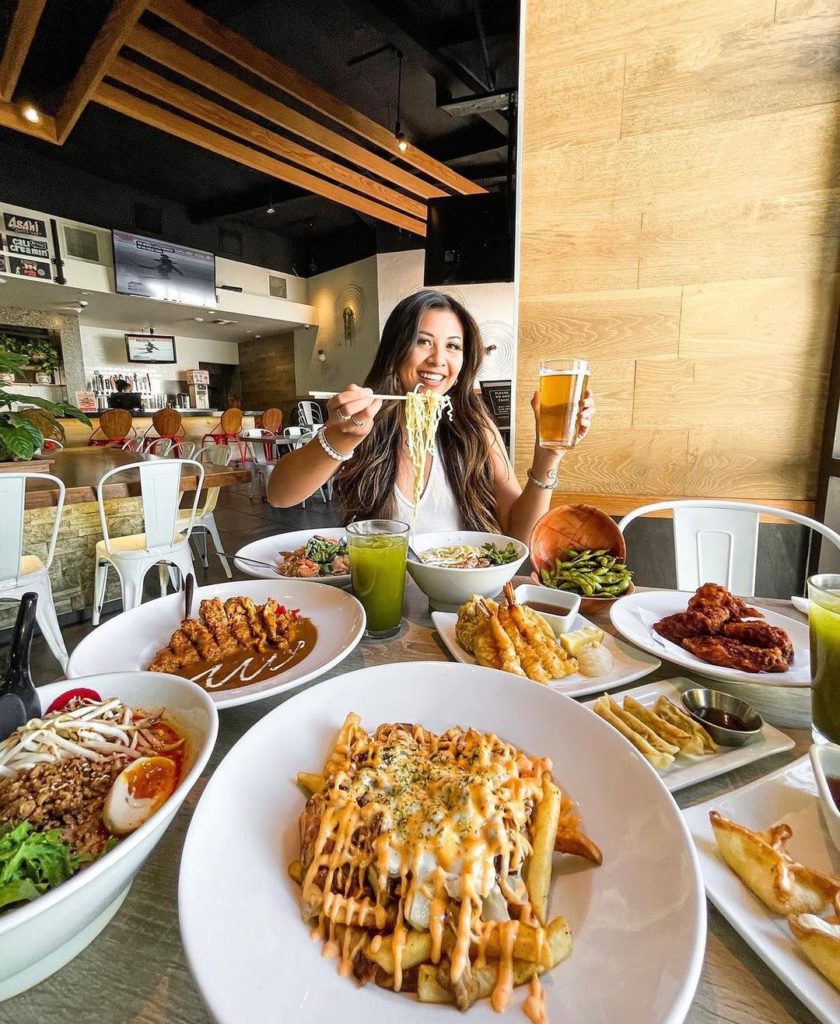 When San Diegans want Ramen, they head to Tajima. This immensely popular soup spot always makes the top lists for “Best Ramen in San Diego”, and for good reason — it’s as authentic as it is reliably delicious. After opening several locations in and around the city the last few years, Tajima is débuting a new spot just down the road from Pacific Terrace in Crown Point — inside the space previously occupied by local breakfast spot The Menu. 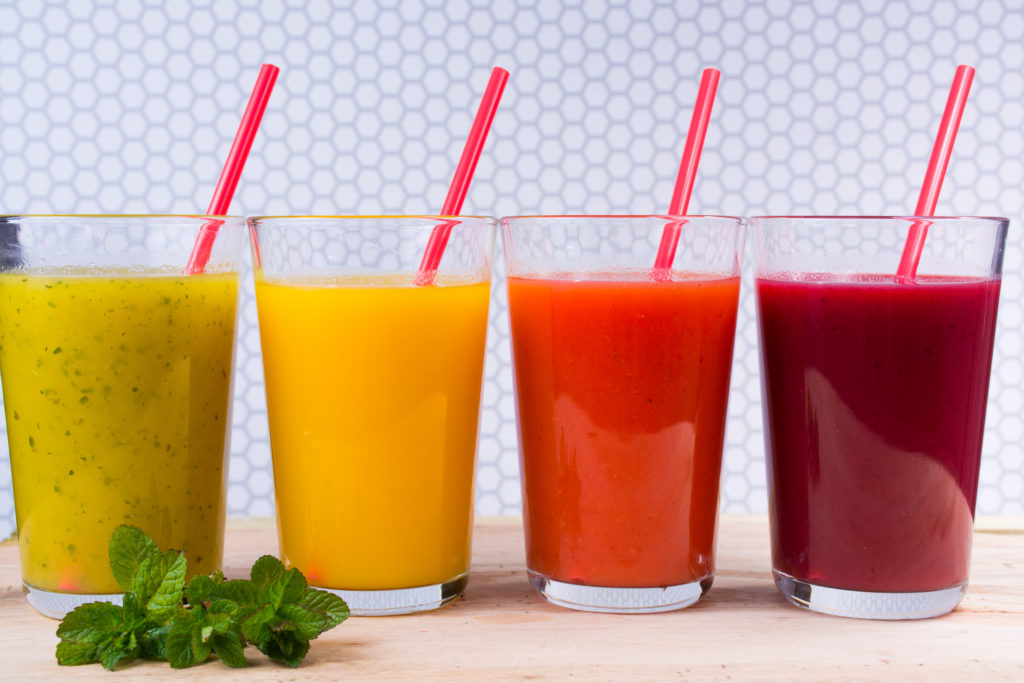 Prepared meals, gourmet ingredients and 100% organic fare will be the focus at this new La Jolla stop, slated to open in mid to late winter. Guests can look forward to exceptional offerings like fresh nut milks, juices pressed on-site, and grab-and-go lunches. Verde will also be a great place to stop and grab items for picnic lunches on the adjacent beaches of their hometown, including a hand-curated selection of fine wines and local craft beer. 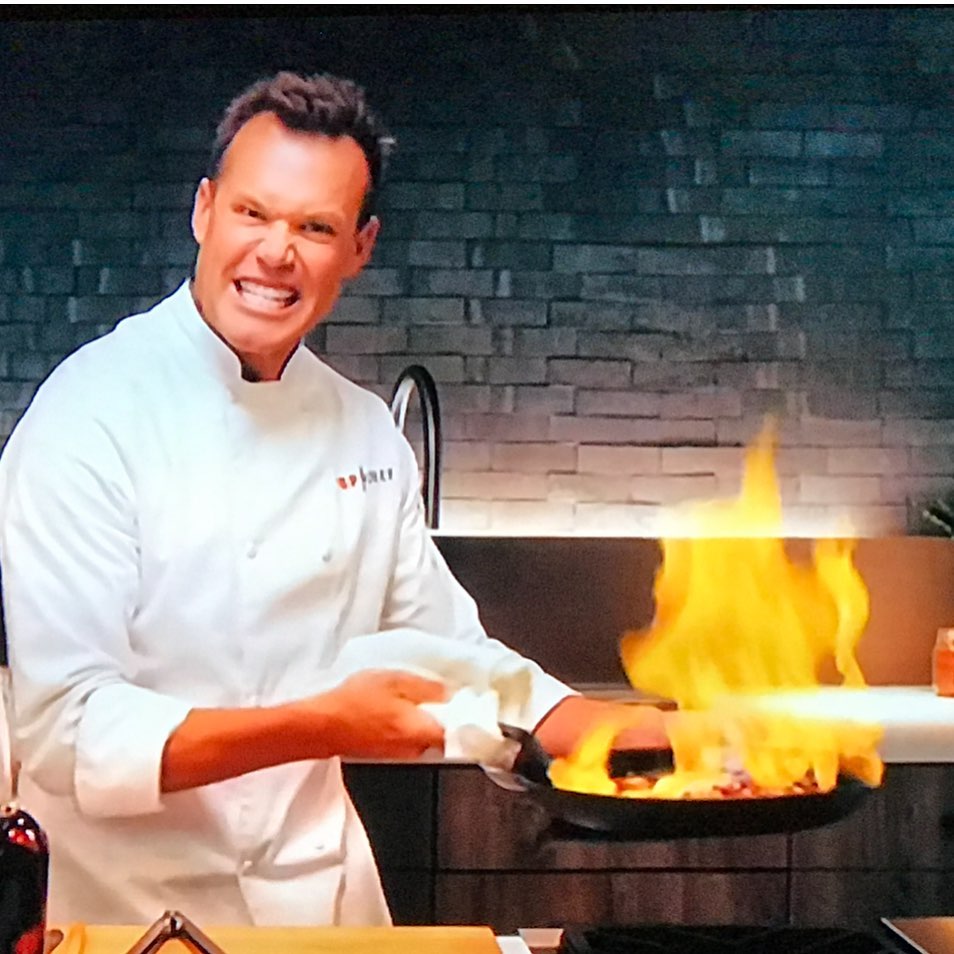 San Diego’s own celebrity chef — “Top Chef” finalist Brian Malarkey — will be coming full circle next year. He’s once again assumed ownership of his former La Jolla restaurant Herringbone (which he had previously sold four years ago), and will be rebooting it as Le Coq. The new concept has been teased as a French-inspired steakhouse, with timeless Gallic gastronomy such as escargot, chateaubriand and European-inspired salads rounding out the menu. Le Coq is expected to open sometime over summer 2023. 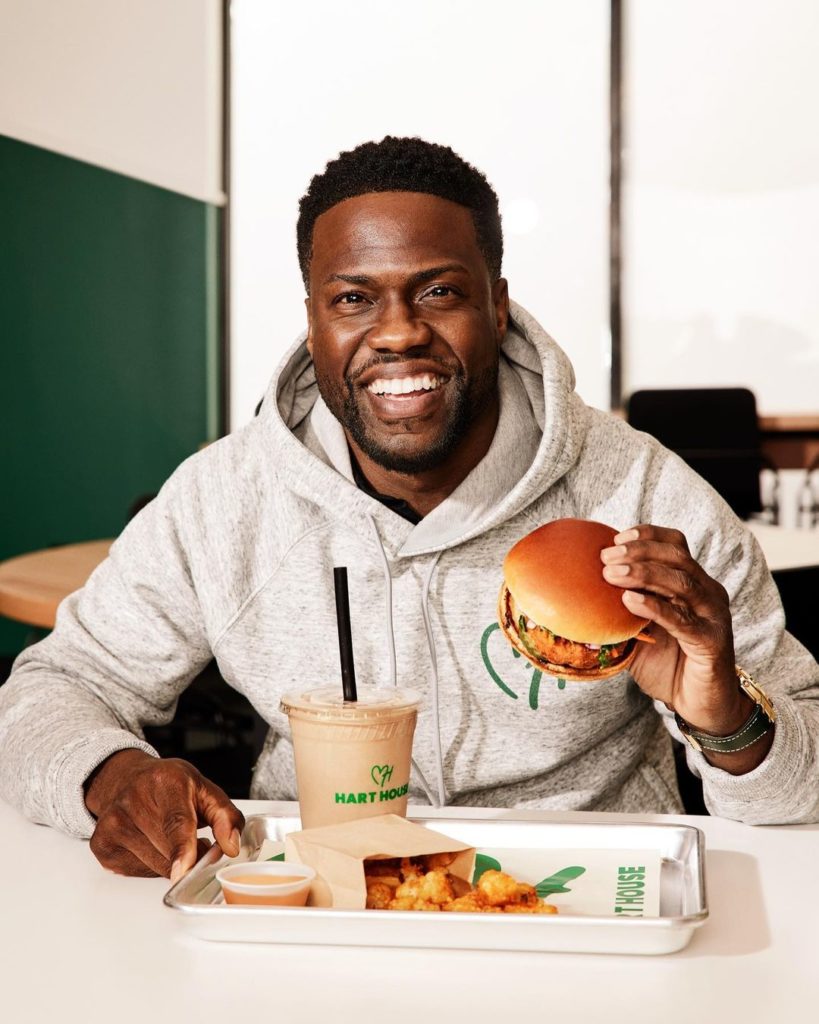 Actor and comedian-turned restaurateur Kevin Hart will be bringing the first location of his vegan eatery Hart House to Carlsbad in 2023. Hart House offers classic fast food-style fare like burgers, crispy nuggets, hot fries and shakes — all 100% meatless, and 100% delicious. Hart House has been a must-stop just up the road in Los Angeles for some time, so San Diego’s meat-free eaters have been looking forward to this début. 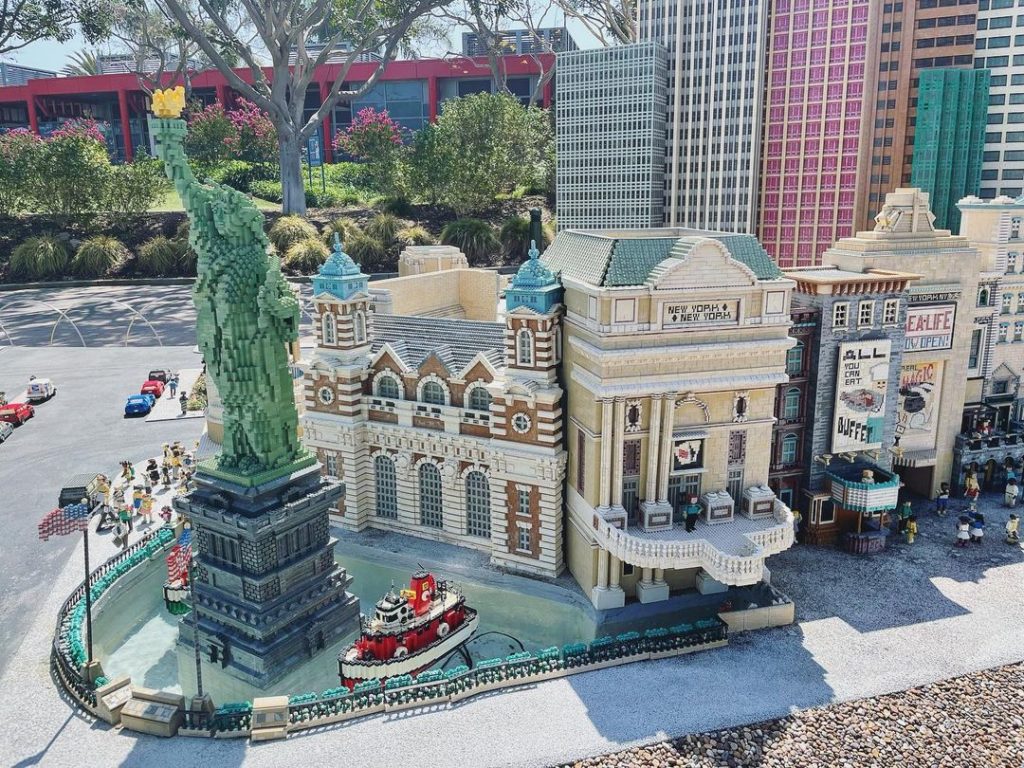 LEGOLand California is a must-stop family destination. Thrill rides, live shows, and larger-than-life displays of brick-based art have delighted families here for more than two decades. In 2023, LEGOLand will be thinking big — by getting small. LEGO’s master model builders are hard at work creating scale-model versions of prominent San Diego landmarks for the brand-new MINILAND USA area, scheduled to début in the spring.

Heading to “America’s Finest City” to check out all the new happenings? Reserve your stay at Pacific Terrace. Our serene beachfront location offers exquisitely comfortable accommodations, guest-first amenities, and a central location convenient to every stop on the list. Take a look at our Special Offers Page for money-saving San Diego travel deals.