One of the biggest things that makes San Diego such an amazing place to be? The rich diversity of our surrounding neighborhoods. From the buzzy nightlife of the Gaslamp Quarter, to the proud diversity of Hillcrest, to the incredible farmers markets and restaurants of Little Italy, “America’s Finest City” often feels like several dozen towns in one. Still, even among the incredible array of communities that we’re happy to call our neighbors, lovely La Jolla stands out. Get to know this nearby neighborhood, known as the “Jewel of San Diego”, and everything it has to offer below. 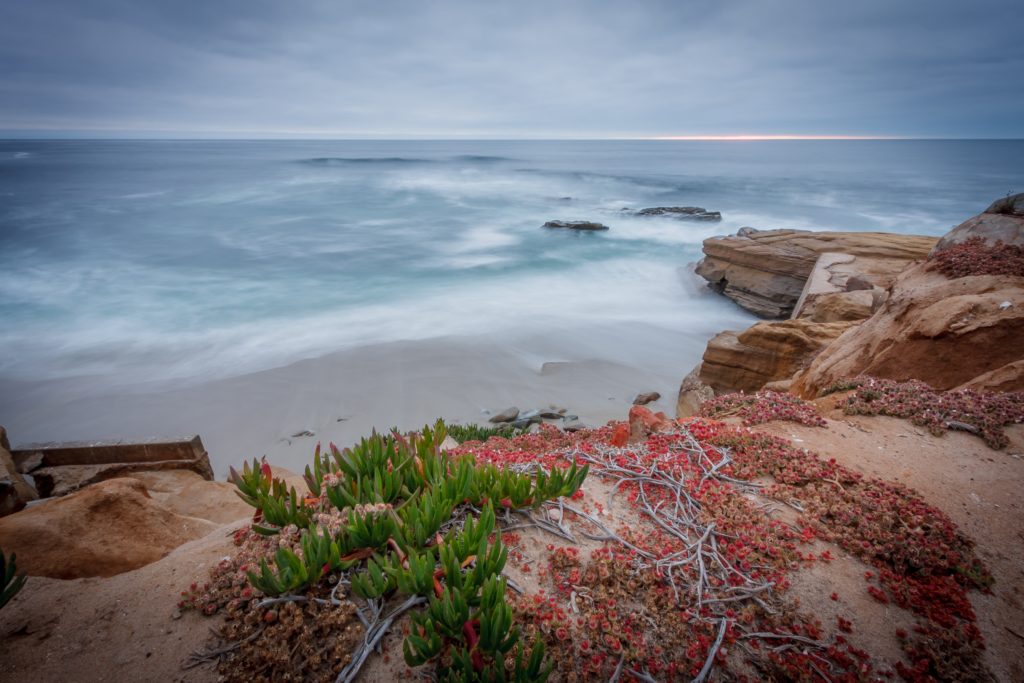 La Jolla and the region surrounding it has drawn visitors for centuries. Native artifacts dating back nearly 10,000 years have been discovered here, indicating that people have been frequenting these shores for most of recorded history. In modernity, La Jolla didn’t become a part of San Diego until 1850, when the city annexed the land. In the 1890s, the railroads began bringing building materials into the area, and development began in earnest. La Jolla had earned a reputation as a peaceful artists’ settlement by 1900. As La Jolla grew, so did its reputation as a tourist destination. Solace-seekers came to relax on the shoreline. Spelunkers explored the aforementioned caves. Charles Lindbergh learned to fly by soaring on a glider at what’s now the Torrey Pines Gliderport. By the time the Beach Boys name-checked the city in their massive 1963 hit “Surfin’ U.S.A.”, La Jolla was well-established as one of the west coast’s loveliest oceanfront areas.

The Story of the Name 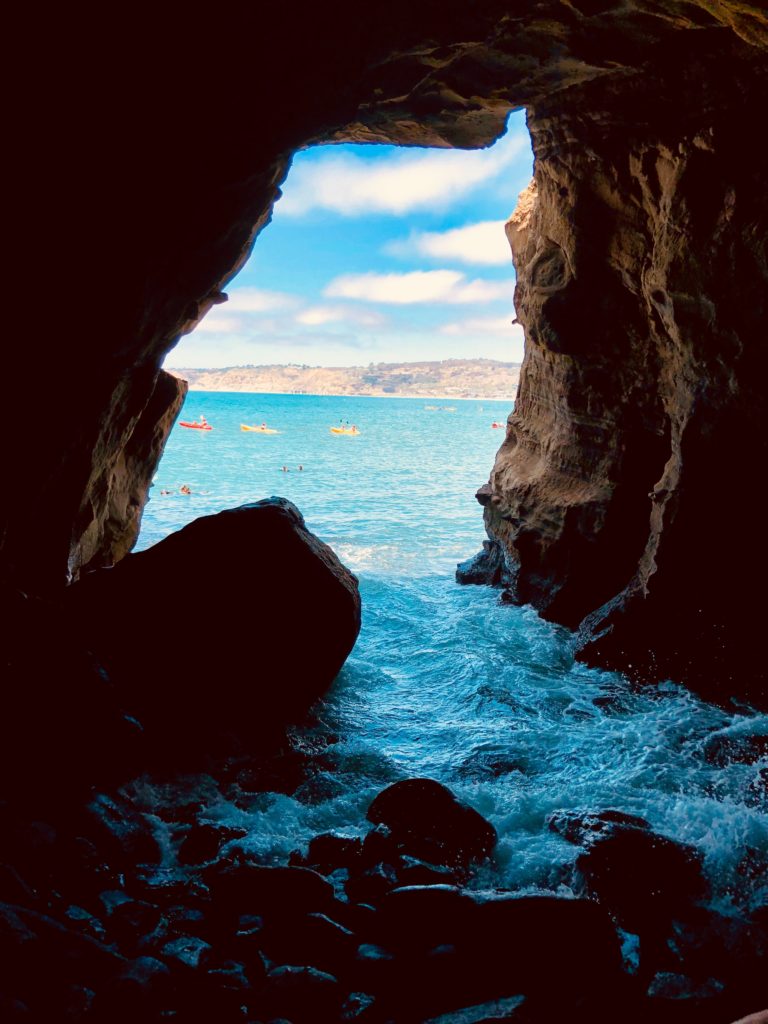 So, how did La Jolla come by its musical, rolls-off-the-tongue name? As it turns out, historians have had some disagreements about that. At first blush, “La Jolla” appears to be Spanish — especially given the soft consonants when pronounced aloud (as “lah HOY-yah”). Further supporting this theory, “La Joya” (as the region was referred to in early records) means “The Jewel” in Español. So that settles it, right? Not so fast. The earliest known inhabitants of the region belonged to the Luiseño first nations tribe. And their word “woholle” (or “wa-HOY-yay”) means “hole in the mountain”. Some historians think this could refer to the famous sandstone water caves that dot the area’s coastline. So, hundreds of years later, the jury’s still out. 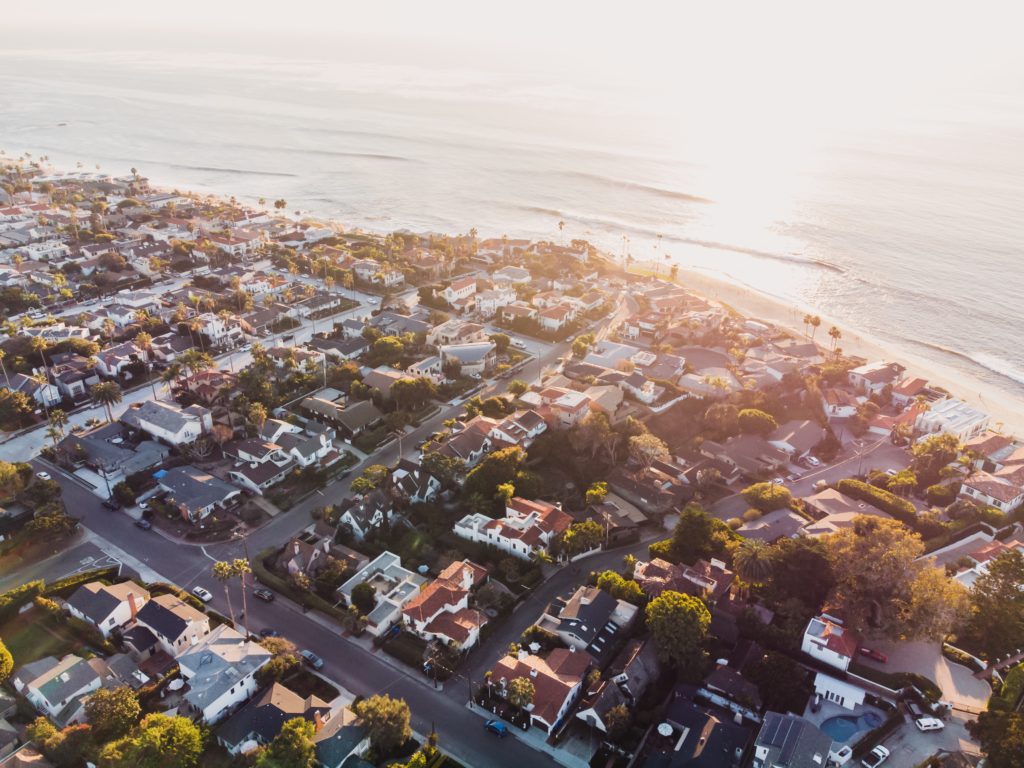 Now, La Jolla is well-known as a relaxed oceanside hamlet with quirky shops, picturesque beaches, eclectic eateries and experiences you simply can’t have anywhere else. Her citizens are peaceful and passionate, the sunsets are legendary, and something about the air stays with you long after it leaves your lungs.

When in La Jolla, we recommend making your way to the following: 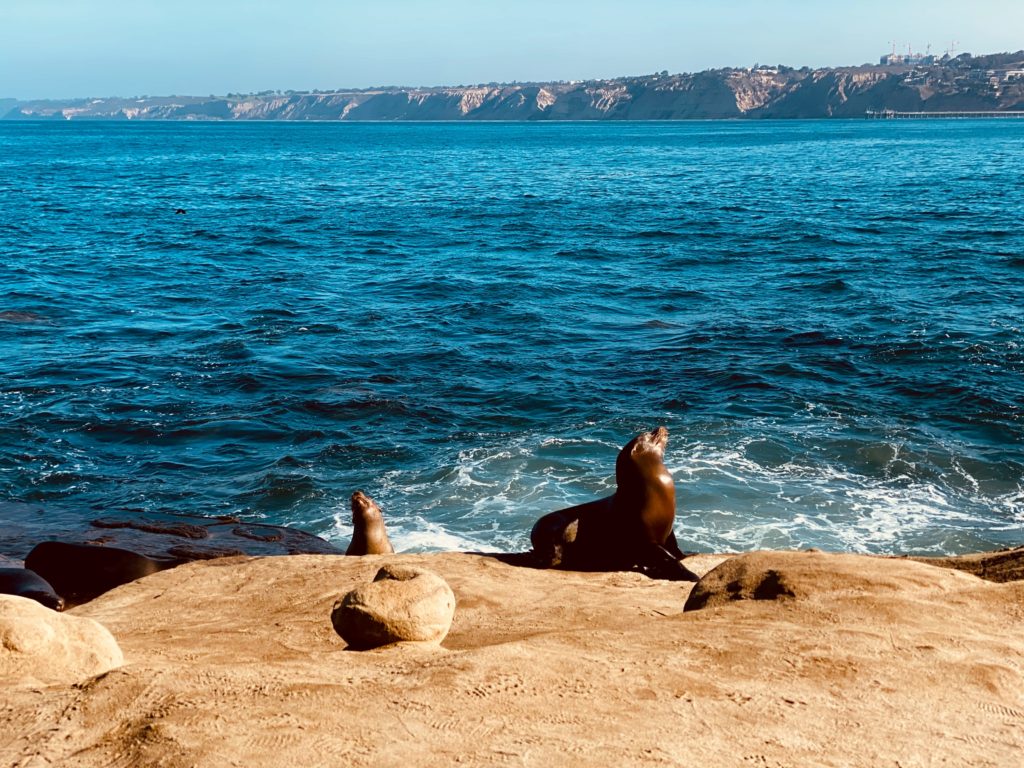 Stay With Us at Pacific Terrace

When you’re ready to make your La Jolla dreams a reality, we’ll have your room ready. From our serene private balconies overlooking the ocean, to our in-room meal and massage services, to our poolside bar, every guest-first amenity has been designed with you in mind. So be sure to take a look at our Special Offers page to select the travel deal that’s right for you. 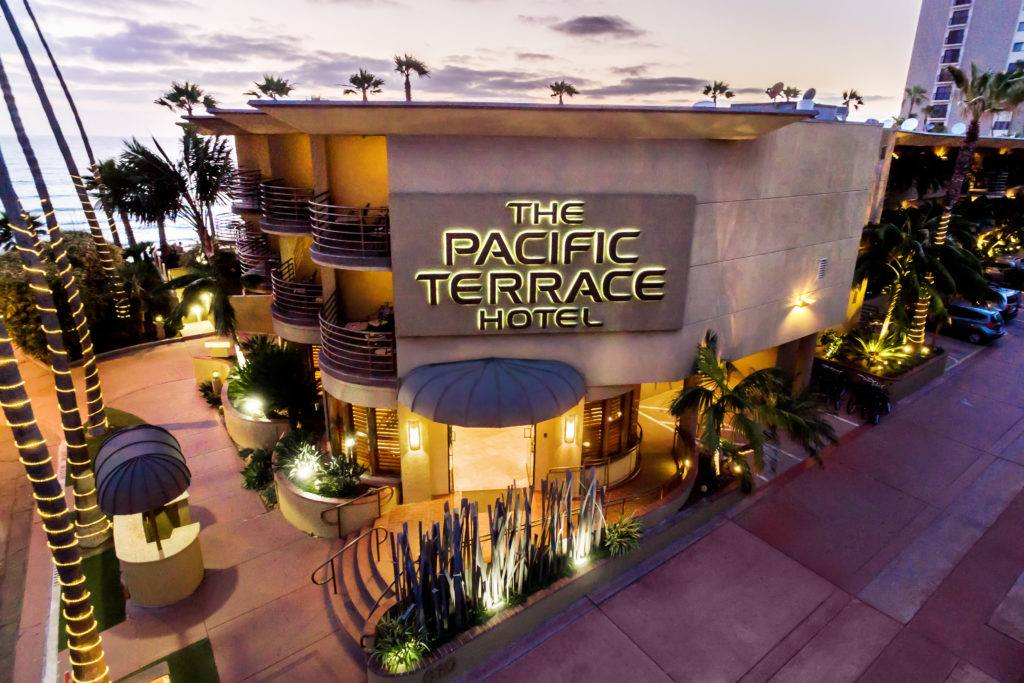